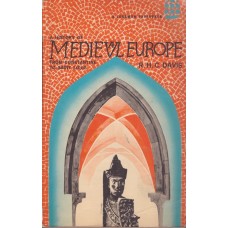 A History of Medieval Europe: From Constantine to Saint Louis

RHC Davis's well-known and well-loved A History of Medieval Europe rapidly established itself as the.. 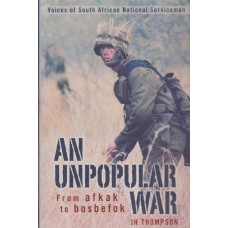 In the seventies, eighties and nineties, conscription had a profound effect on hundreds of thousands.. 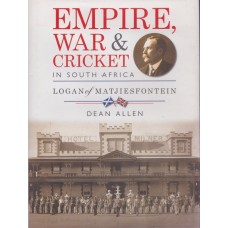 Cecil Rhodes is on record as saying he had only met two creators in South Africa, one being himself .. 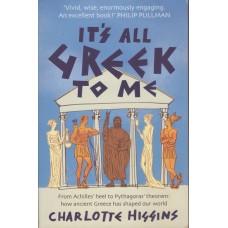 It's All Greek to Me

Why is ancient Greece important? Because, quite simply, if we want to understand the modern Western .. 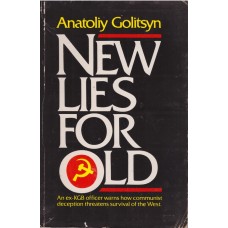 New Lies for Old: The Communist Strategy of Deception and Disinformation

In 1984, Golitsyn published the book New Lies For Old, wherein he warned about a long-term deception.. 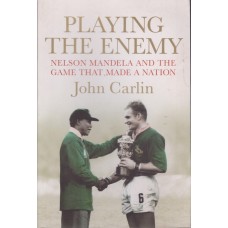 Playing the Enemy: Nelson Mandela and the Game That Made a Nation

In 1985, Nelson Mandela, then in prison for twenty-three years, set about winning over the fiercest .. 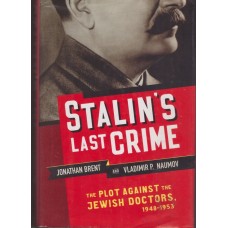 On January 13, 1953, a stunned world learned that a vast conspiracy had been unmasked among Jewish d.. 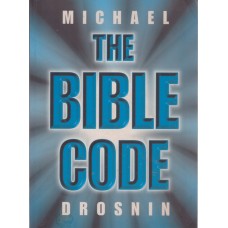 The Bible Code is the first full account of a scientific discovery that may change the world, told b.. 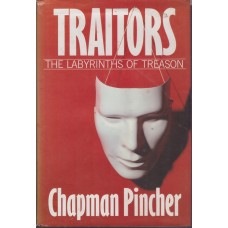 Traitors: The Labyrinths of Treason

Covering the entire history of 20th-century treason and spying, one of Britain's leading investigati..