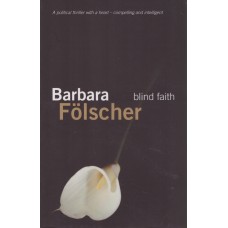 In North Oxford, where South African born Elena has been living for the past seven years, the mornin.. 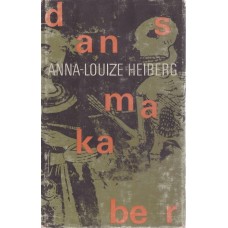 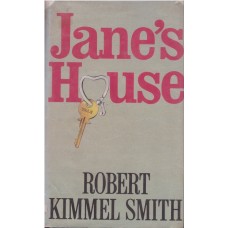 When Jane dies she leaves behind her husband Paul and two children Hilary and Bobby. Just as the fam.. 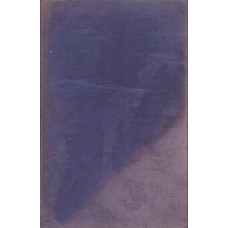 Jean in the Twilight

Jean in the Twilight if the third of a four-novel sequence under the general title of 'An Apology fo.. 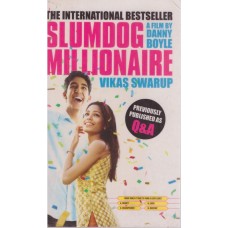 Slumdog Millionaire was originally published in 2005 as Q & A and is the first novel of Indian d.. 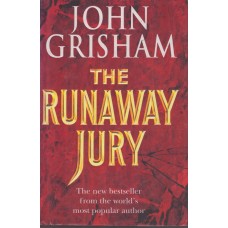 Every jury has a leader, and the verdict belongs to him. In Biloxi, Mississippi, a landmark tobacco .. 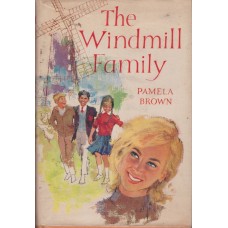 Here's high humour in a summer's annals of an English essayist's financially stricken family and the.. 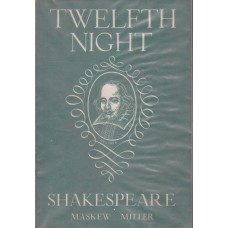 Named for the twelfth night after Christmas, the end of the Christmas season, Twelfth Night plays wi..